I’d like to accept this award on behalf of all you geeks and nerds out there that enjoy space, sci-fi and the Big Bang Theory! To win this category is amazing.  While I may not be freezing in the Arctic with Polar bears or Scuba diving deep underwater with whales - I’m trying to photograph a moving target, that’s so far away you can’t see it, in the dark, from a moving platform, for long hours over several nights. So it’s not easy. In fact it’s so hard that it took me over 12 months of research, experimentation, frustration and persistence just to get my head around the science, maths and processing to record my first semi decent image. But passion is what drives us to create better images and it seems that after all this time, I have recently found mine, I encourage you to do likewise!

Whenever there’s an uncontrollable outbreak of APPA fever in the house I’m sure our kids wonder what all the fuss is about, why their dinner’s late and why their parents are spending almost as much time on screens as they are when they’re playing Minecraft. I’d like to acknowledge everyone whose prints I’ve ever talked up to Gold. Somehow during that process of seeing and passionately debating your brilliant images, a little of your inspiration was fed back and remained stuck somewhere in my head. My ability to more consistently create better images can be attributed to being inspired and influenced by your brilliance, so my thanks to you.

In my career, I’ve been fortunate to have won awards in almost every category at APPA, but particularly exited to have won two Golds with my Astrophotography. My newfound passion for this challenging field was ignited only three years ago, but it burns brightly within me now, and I’m delighted with this outcome. Perhaps this shows us as photographers that whenever we’re really passionate about our images, that we shouldn’t try to second guess the judges and enter what we think might appeal to them, but rather to enter the prints that we love and let that passion show in our work. We may not always get the score we hoped for, but sometimes passion is its own reward, and as a result, we grow as image makers.

Andrew Campbell is a Grand Master and Licenciate of the Australian Institute of Professional Photography. He has been a professional photographer since 1983, specializing in Advertising, Corporate, Fashion and People. A relative newcomer to Astro photography, Andrew's obsession began in 2012 when a friend donated him an old Newtonian telescope. Andrew was immediately intrigued by the possibility of attaching a camera and photographing the heavens. This soon led to Andrew purchasing a "real" telescope and equatorial mount, and attaching the studio's trusty DSLR on weekends. However, in the quest for better images, Andrew recently upgraded all his Astrophotography gear to his current William Optics FLT 110 reftactor, Lodestar X2 OAG, EQ6 mount and a QSI 8300 WSG-8 cooled mono astronomical camera with 5nm Astrodon LRGB & NB filters.

In 2015 Andrew was thrilled honoured to win the Deep Sky Section of the Prestigious CWAS "David Malin Awards", Australia's premier astrophotography competition, judged by the legendary world renowned Astrophotographer David Malin himself. Andrew was also named the 2015 AIPP Australian and Victorian Science, Wildlife and Wild Places Photographer of the Year. Andrew is also recognised by his peers as a discerning judge of photography.He has judged at the state and national awards for the Australian Institute of Professional Photography (AIPP) for the last 20 years consecutively. He also enjoys Martinis, Cricket, Formula One and spending time with his wife Robyn Campbell (also an Aipp Master II) and their three young sons.

Behind the Lens Article 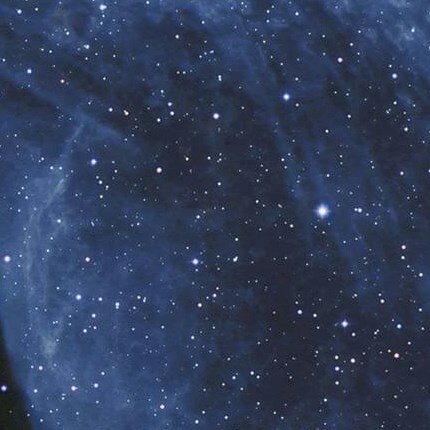 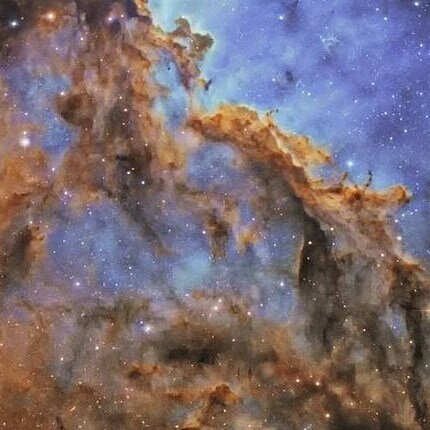 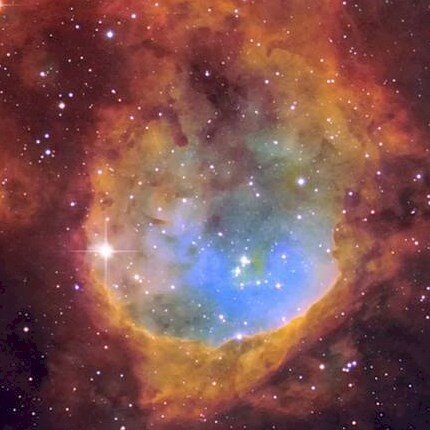